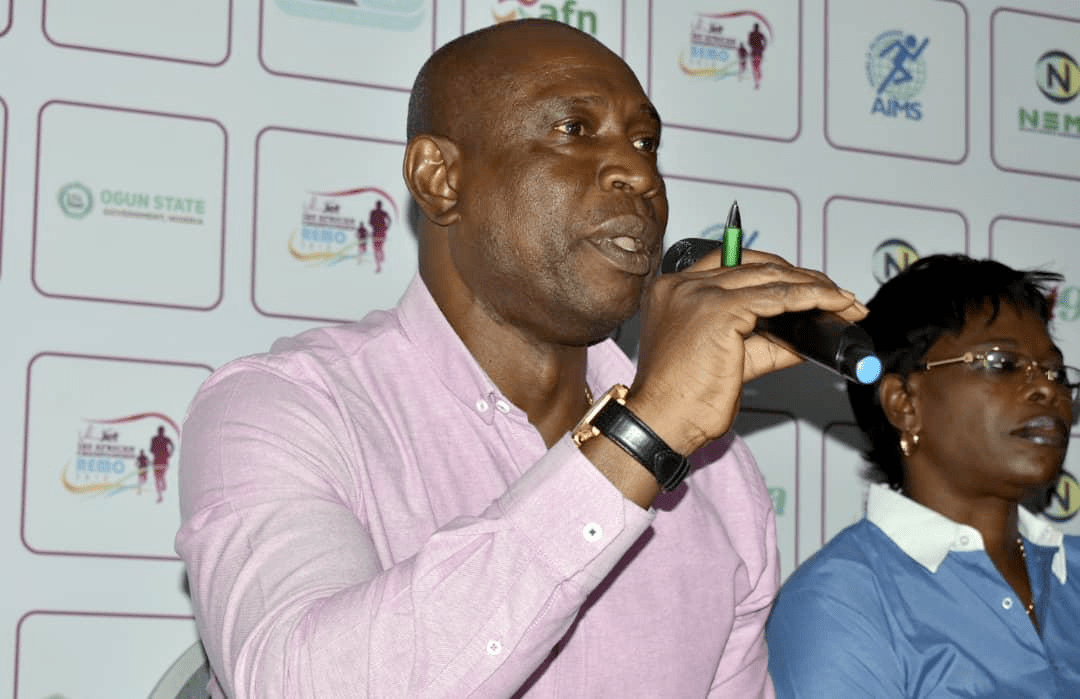 On February 12, 2022, the Access Bank Lagos City Marathon will join other elite races across the world to return as a full race with about 80,000 to 100,000 runners expected to participate in the full marathon and the 10km fun run.

The 2021 edition of the Access Bank Lagos City was an elites only race because of Covid-19.

Other elite races like London, Tokyo and others were also elites only races while many races were cancelled.

But since September 2021 label races that were elites only in 2021 or were cancelled have returned as full races with thousands of runners.

New York Marathon is slated for November 7, other races slated for the latter part of the year and early 2022 are Amsterdam Marathon, Dubai Tokyo, Paris,   Houston and others.

Alli revealed that the World Athletics and Association of International Marathons and Distance Races (AIMS) are excited that the Access Bank Lagos City Marathon will return as a full race.

“I also want to use this medium to assure our numerous runners especially the 10km fun runners who came to our office or contacted us on phone, emails and via our website that on February 12, 2022, we will have a full race and that it will include the 10km race. I appeal to intending runners to step up their training”.

The General Manager also said there will be a world press conference first week of November 2021 to unveil plans for the 2022 Access Bank Lagos City Marathon,

“This is our 7th edition, we are the first marathon in Nigeria to organize a 7th edition. We are also the first race to win a World Athletics Bronze Label in Africa after two editions and the first in the world to win the prestigious Silver Label after four editions.

Last year, World Athletics gave us the Elite Road Race Label, we are one of the most sought after elite races in the world, in terms of prize money we rank among the top 10 in the world and in the number of participants we are top five in the world, I could go and on.

To achieve all these before our seventh edition calls for celebration and the celebration is not just for staff, sponsors and vendors but for the media and thousands of runners that love and throng our race” said Alli.