Apart from running the Access Bank Lagos City Marathon, Lagos, Nigeria’s “Centre of Excellence”, an emerging global destination and one of the world’s fastest growing mega city is a haven for fun lovers, shopping; night life and its beautiful beaches are a charm to residents and visitors.

Though Lagos is part of the Yoruba speaking South western Nigeria, its population is made up of every tribe in the country and different nationalities of the world.

The following are some fun spots in Lagos 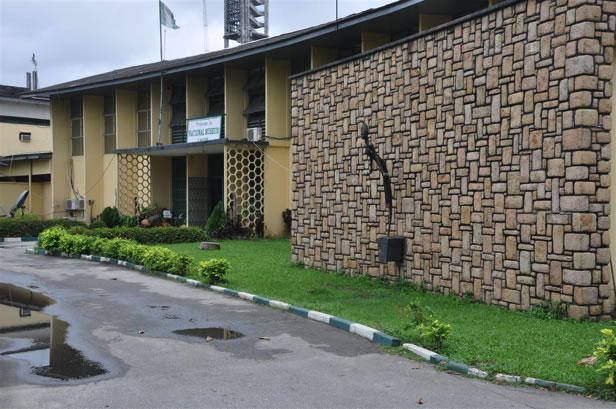 Terra Kulture is a privately owned educational and recreational centre; a perfect place for the lovers of art, culture and everything African. 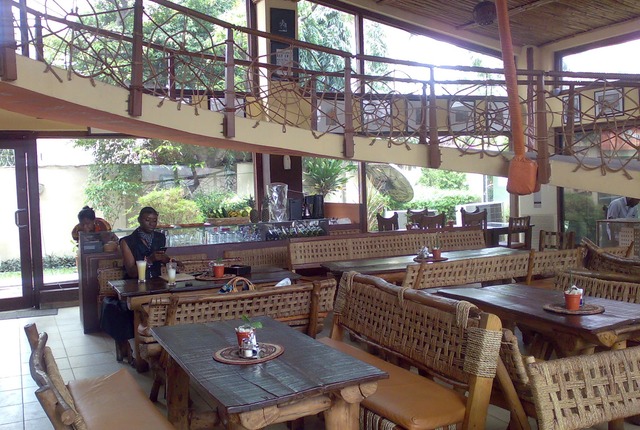 Silverbird Galleria is a top-of-the-range galleria with entertainment package where you can see the latest movies, live concert and shows, stage plays etc. 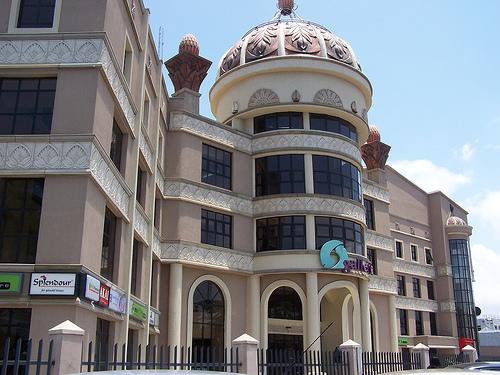 The new Freedom Park is located on the site of the colonial prison where prominent Nigerians served their jail terms during the colonial era. 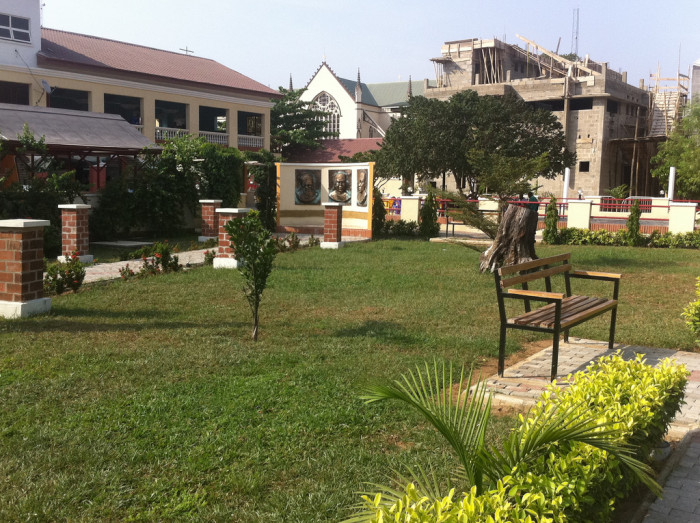 Constructed in 1976, National Arts Theatre which hosted the Festival of Arts and Culture (FESTAC) in 1977 is a multi-purpose national monument for the preservation, presentation and promotion of Nigerian arts and culture. 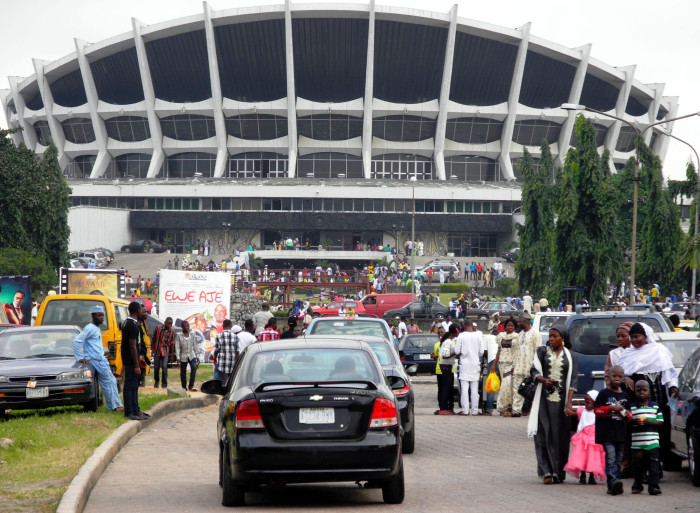 Whispering Palms is a conference resort centre occupying about 8 acres of land located in Iworo, Badagry Local Government Area of Lagos State. The resort lies on the Lagoon and typifies the beauty of the area’s cool Atlantic breeze, sillica sands, palm trees and chirping birds. 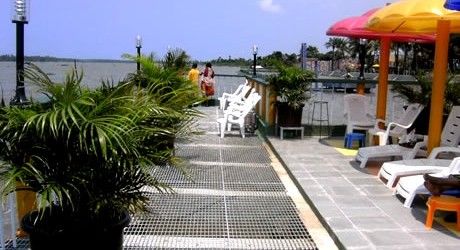 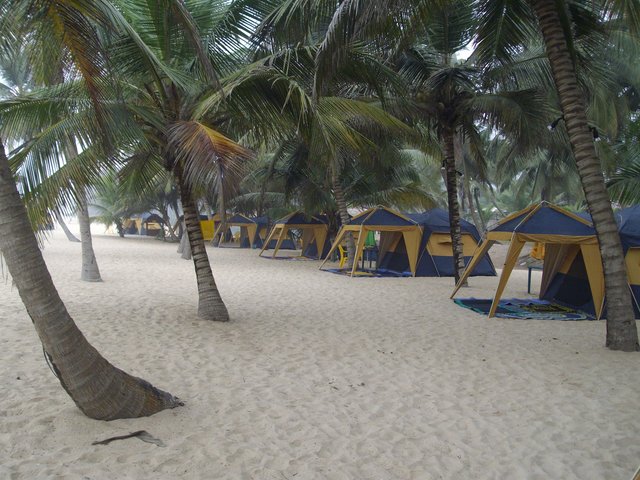 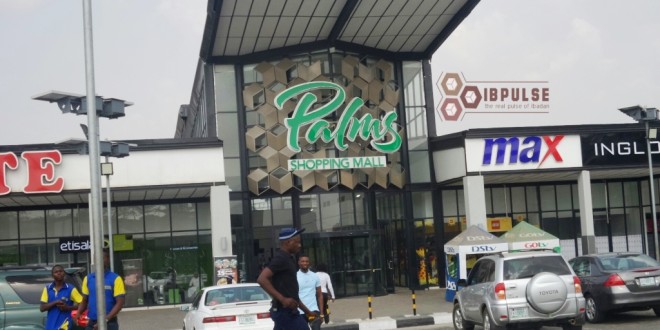 Register for the 2022
Lagos City Marathon

Join us at this edition of the Access Bank Lagos City Marathon 2022. We are looking forward to have you be a part of this wonderful event.

Trainings
for individual and team

Whilst volunteering at the Access Bank Lagos City Marathon,
it promises to be fun, exciting and rewarding but definitely not
for the faint-hearted. Though it may be long, tiring plus drain
physically and mentally; yet come rain or shine, we really need
your support as members of the fabulous team to make this a success!

Apart from running the Access Bank Lagos City Marathon, Lagos, Nigeria’s “Centre of Excellence”, an emerging global destination and one of the world’s fastest growing mega city is a haven for fun lovers, shopping; night life and its beautiful beaches are a charm to residents and visitors.

Find out the route for
runners

The starting point will be at Western Avenue, in front of the National
Stadium Surulere, opposite Teslim Balogun Stadium. The finish will be
in front of Eko Atlantic City, Victoria Island.