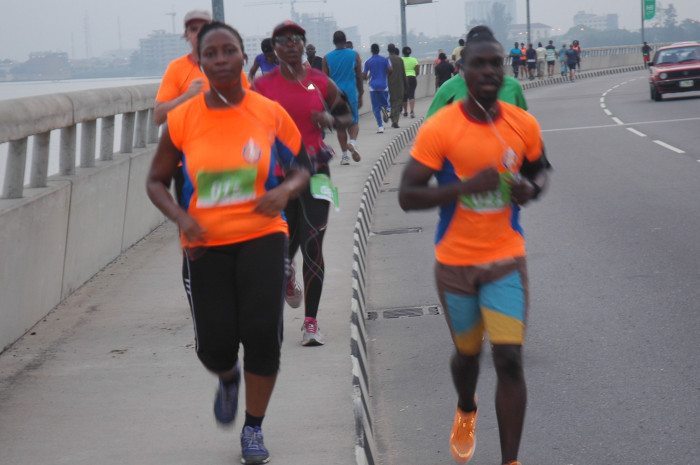 Twenty-five elite athletes from the High Altitude Athletics Club of Jos, Plateau State and some fun runners will be in Lagos to participate in the February 6, 2016, Access Bank Lagos City Marathon.

Plateau State and adjoining states like Bauchi, Kaduna, Gombe and others have the highest number of long distance, road races and marathon runners in Nigeria.

Coach Steve Nuhu, owner of the High Altitude Athletics Club said the return of the Lagos City Marathon is one of the best things to happen to Nigeria sports in recent times,

“We are talking about youth empowerment, unemployment and other vices, what better way to engage our youth than having many marathons and road races in Nigeria. I hope and pray that many other states, especially states in the Northern part of the country with a very high percentage of distance runners who train year in, year out but are not involved in competitions because of dearth or even absence  of competitions will take a cue from Lagos and organize more road races, half and full marathons’’

For the February 6 race in Lagos, Coach Nuhu is optimistic that his athletes will not only win the national title but give the elite athletes from other parts of the world a good fight for the ultimate prize,

“For us, the February 6 race is a celebration of our sports. We are coming to Lagos with 25 elite marathoners and many fun runners. Our target is not just the prizes for Nigerians, but also the ultimate prize. The reason why our athletes are not running fantastic time is because we don’t have competitions regularly like the Kenyans. The moment we start and make money on the road, we shall compete more and rival East Africans for the best prizes around the globe’’ said Nuhu.