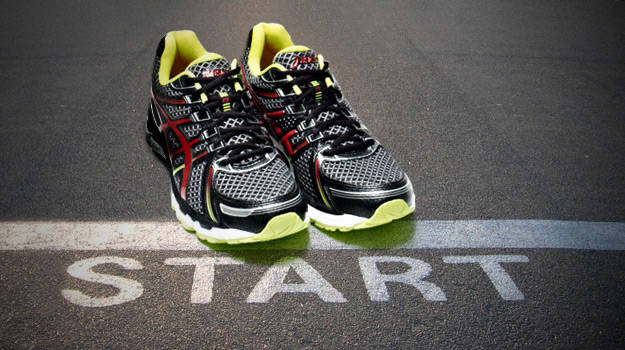 Thirty one elite runners from eight countries have signed on for the Access Bank Lagos City Marathon according to the General Manager Marathon, Yussuf Alli.

The other two gold label athletes, Mehair Fesshaye and Ali Abdosh Muhammed, are from Eritrea and Ethiopia.
Of the eight IAAF silver label men marathoners on the list, four are from Kenya; they are James Cherutich Tallem, Mathew Bowen, Linus Kipwamdok Chumba and Daniel Kipchirchir Komen.
Other silver label marathoners are Mohamed Qumaarir  and Khalid Lablea both from Morocco, the two others are Solomon Biratu from Ethiopia and Ghirmay Tukabo from Eritrea.
Three of the five IAAF bronze label marathoners that are coming to Lagos are also from Kenya. They are Ednah Kimayo, Amos Koech and Ogla Jerono. Cameroon and Bahrain complete the men’s list with Foimi Justilin and Birhanu Yemata.
Of the seven women elite marathoners coming to Lagos, four are from Kenya, two from Ethiopia and one from Uganda.

Two of the Kenyan women marathoners have IAAF gold label, they are Alice Timbilil and Leah Jebet Kiprono. The other two Fridah Jepkitel Lodepa and   Irine Jeptoo Kipchumba have silver label.

The two Ethiopians have gold label Debele Worknesh Degefe and Qurage Alem Mokonnin, Uganda Calorine Migadde, with silver label, complete the list.
Alli, the General Manager, expects more elite athletes in the New Year. He restated that the January 28, 2016 deadline for submission of forms is sacrosanct.