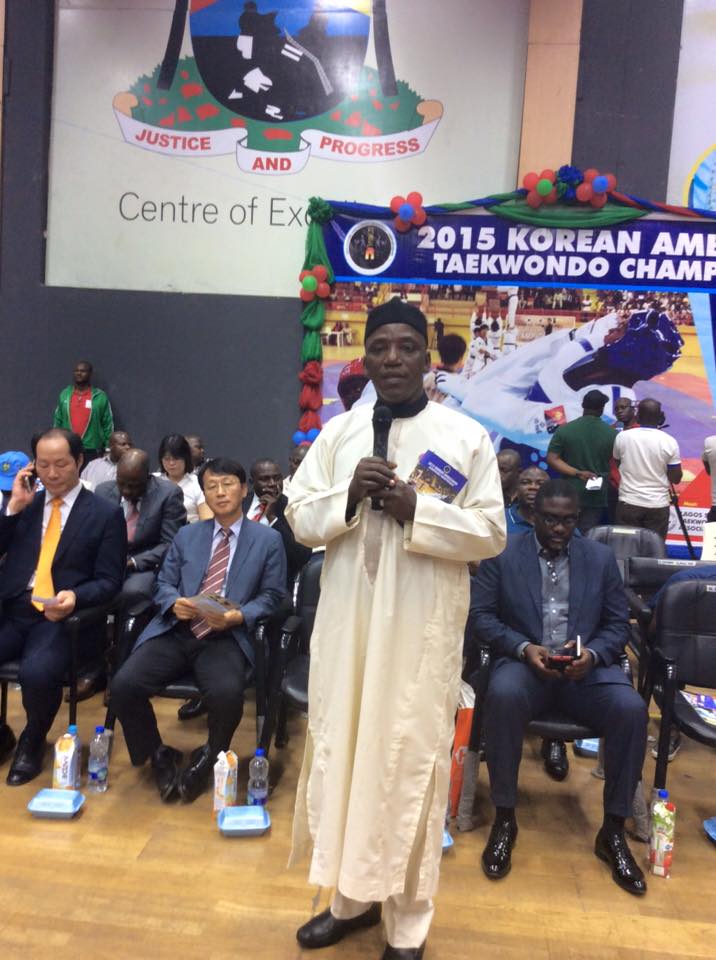 The Minister of Youth and Sports Barrister Solomon Dalung is expected to visit the Lagos City Marathon office located at the Teslim Balogun Stadium  on Monday January 4, 2016 to among other things sign-on for the race .

The Access Bank Lagos City Marathon is already gathering momentum as athletes in Nigeria and across the world are showing great enthusiasm at being part of the first full international marathon race in Nigeria in recent times.

Meanwhile,the SA Media to the minister also stated that aside visiting the Lagos City Marathon office, Dalung will also conduct an official inspection tour of sports facilities in Lagos state.

The Inspection is expected to commence at 1pm. On the minister’s entourage is the Permanent Secretary of the ministry of Youth and Sports Mr Christian Ohaa and the Director General Mallam Alhasan Yakmut.

The essence of the inspection as stated in the press statement signed by the SA to the minister on media is to have a firsthand assessment of the condition of the facilities.

The minister, Barrister Solomon Dalung said there was need to bring back to life, the National Stadium Surulere, which used to be the pride of the nation.